The idea is to basically monitor our rooms continuously and if no one is present in the room, the system will turn off the lights and fans 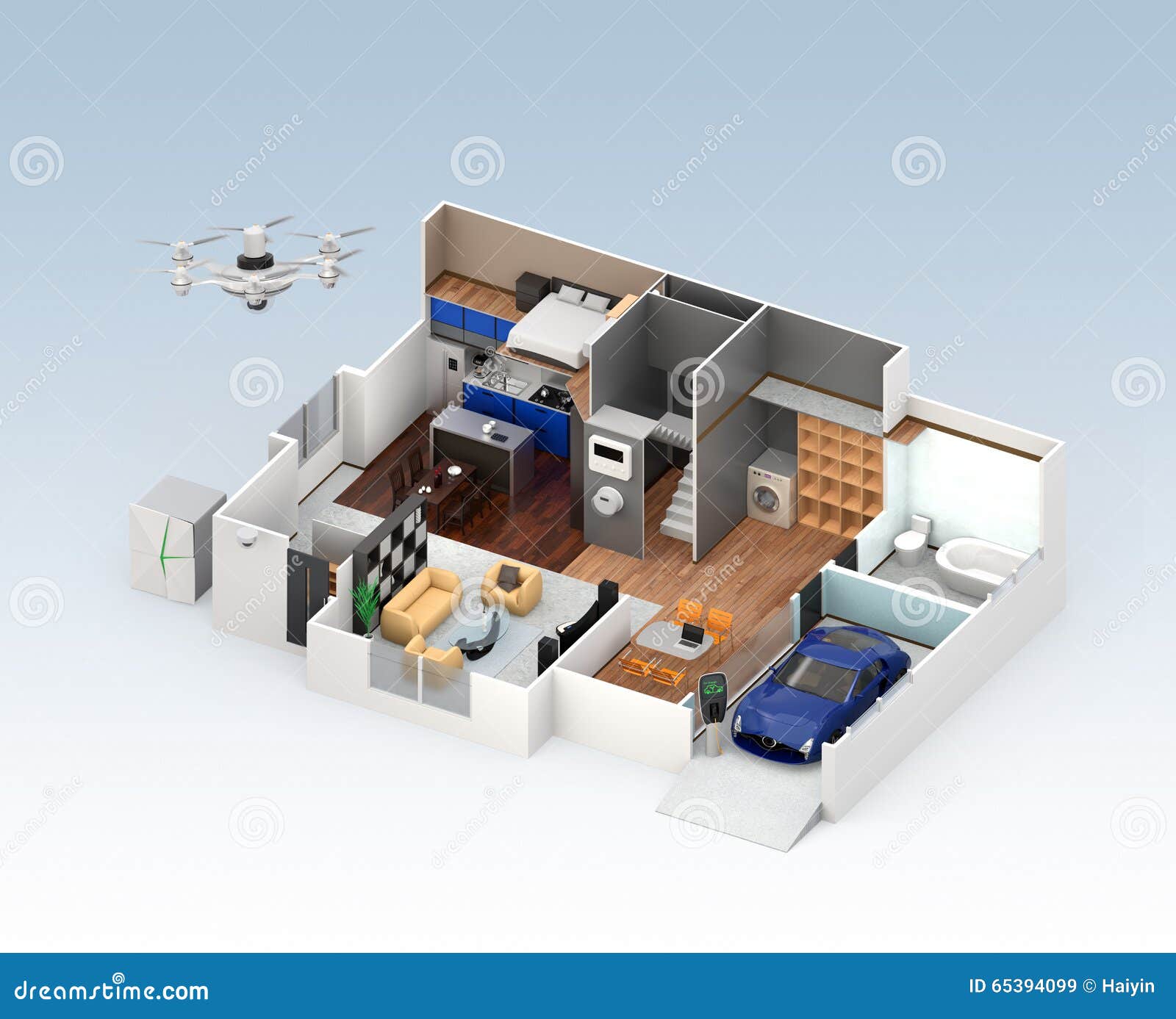 this project is basically a smart home monitoring system that gives you the access to your home on your own mobile phone.

Now, there is a lot a electricity loss caused when we accidentally keep the lights, fans, AC or any other daily appliance of our home ON. This is a common scenario and leads to a massive electricity loss of a whole city is considered for example.

So, what my project does it that the Walabotsensor continuously monitors the room for any human presence it, and when it senses no human presence in the room, it sends this data to the raspberry pi which is connected to my mobile app through the internet. Now the pi will send this information to the app which will then give a notification on the user’s phone stating that which appliances are on.

Now the user will have a option to switch them off in the app itself which makes the task a piece of cake.

This way the will be massive energy saving which would be advantageous to both the user and the provider.