A security system using the Arduino Bluetooth Camera and ultrasonic to detect that a stranger has entered house and capture a photo of him. 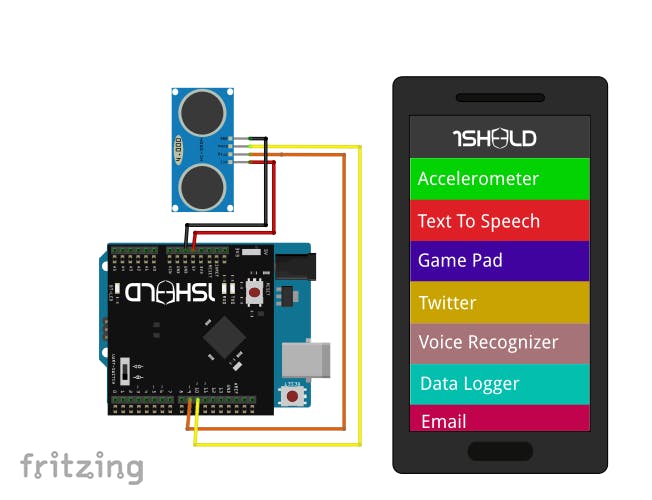 Nowadays, security systems made using open source hardware is widely used where you can develop your own security application according to your needs and thanks to Arduino platform and its based open source shields, you can now easily make your security systems which involve some security monitoring tools like alarm, laser, motion, distance, and camera.

Of course, the last one is the most important and popular tool used almost in every security system as it’s the only way to recognize not only the penetration of the security from a stranger but also know exactly who did that by capturing a photo of him.

In this tutorial, we are going to use Arduino Bluetooth Camera with the help of an ultrasonic to detect whether a stranger has entered our house and capture a photo of him automatically once he gets into the area of the ultrasonic wave.